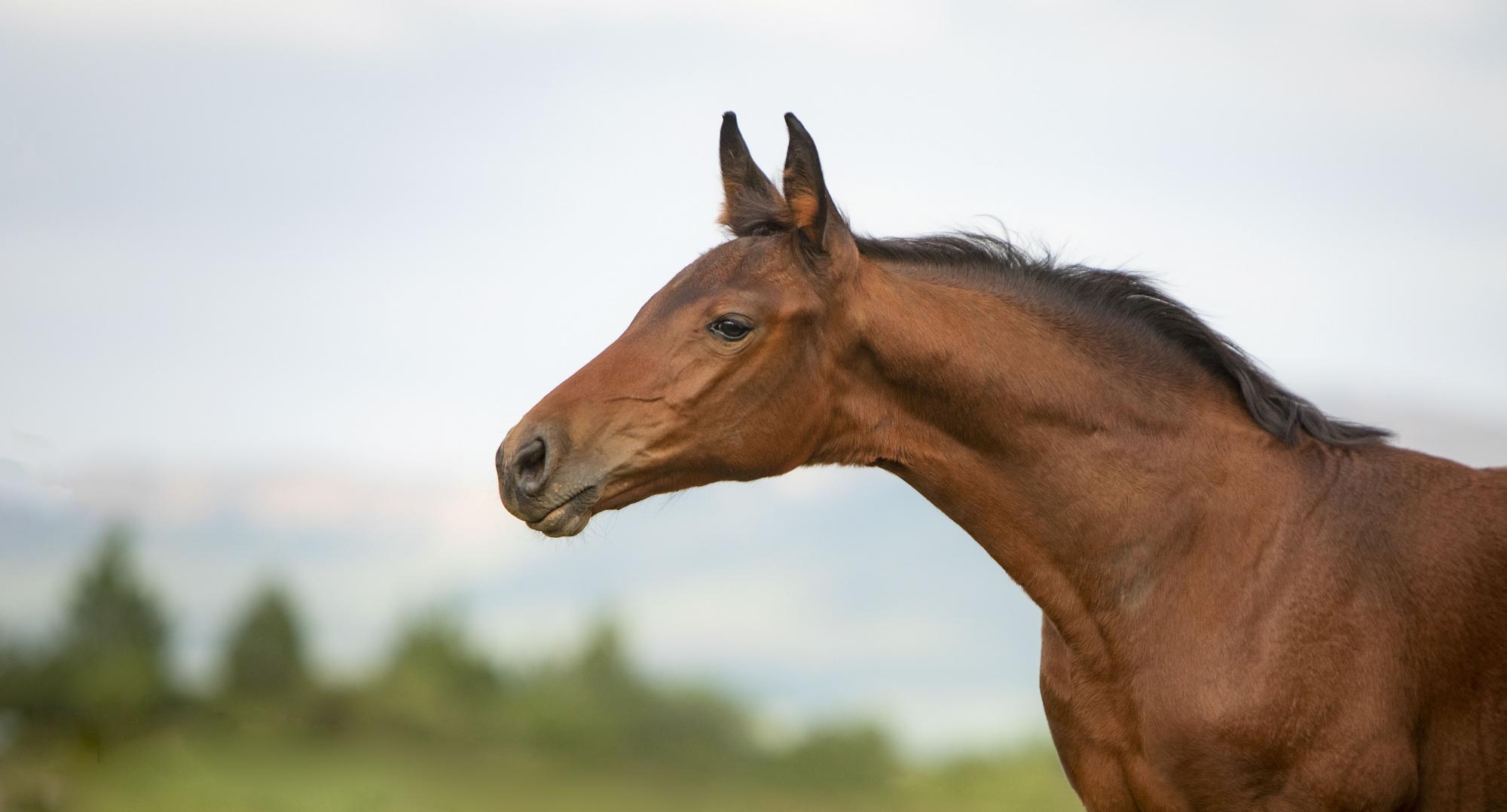 Where it all began:
Capital Stud has been built on 21 years of passion and dedication to breeding quality sport horses in South Africa. Since 1998, Henning Pretorius has been breeding sport-horses in South Africa, with the well-known Rafika D’Or and Rattler D’Or being the first horses he bred at the stud.
Since 2000, Henning has imported stallions and mares with proven international jumping bloodlines, setting world-class breeding standards, becoming one of the top breeding studs in South Africa. Being a farmer all his life, Henning’s experience with nutrition, grasses and pastures has ensured that his horses all get the correct nutritional requirements from birth.
The stud’s philosophy is “the dam line has the most important value”, hence they have imported mares from the best dam lines and then chosen from their top quality imported stallions to suit that mare according to the whole family lineage.
Where we are today:
Capital Stud has produced incredible performance-tested sport horses with results being seen in the jumping ring throughout South Africa. The Capital Stud stallions continue to impress from four-time Derby winner, Don Cumarco (Cumano/Darco), who won his first Derby on his first attempt to Capital Hitoshi (Winningmood/Sioux de Baugy) having won numerous Grands Prix and a World Cup title.
The famous Capital Colnardo (Colman/Coronado), currently competing on the international circuit under Jannifer Gates, is one of the best showjumpers in the world and has certainly given Capital Stud global recognition. This dedication to breeding and producing quality sport-horses, led Capital Stud to host their first Auction in 2017. Colnardo’s exciting offspring are exclusively available at Capital Stud Auctions.
The tremendous success of Capital Stud’s first 3 auctions held in 2017, 2018 and 2019, have certainly set the standard for the future auctions to come.Keep an eye out for Capital Stud’s young stallions competing in the open classes; Capital Levubu (Cachas/Cassini I) and Capital Kronos (Darco/Cash), both with incredible bloodlines, showing immense scope in the jumping arena.
Other up and coming stallions that we expect to see beginning their careers in the show jumping ring in 2020 include Capital Impossible 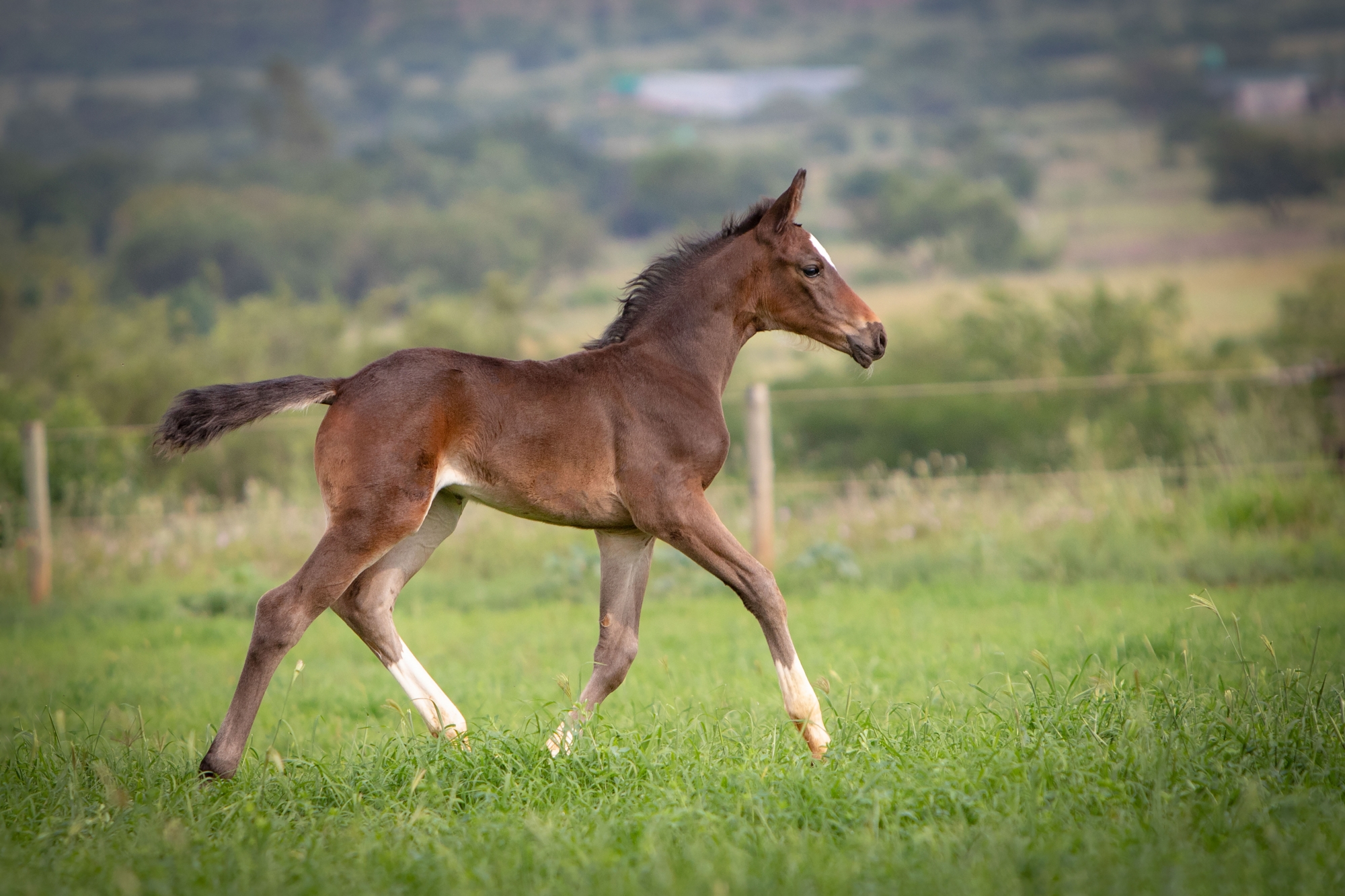 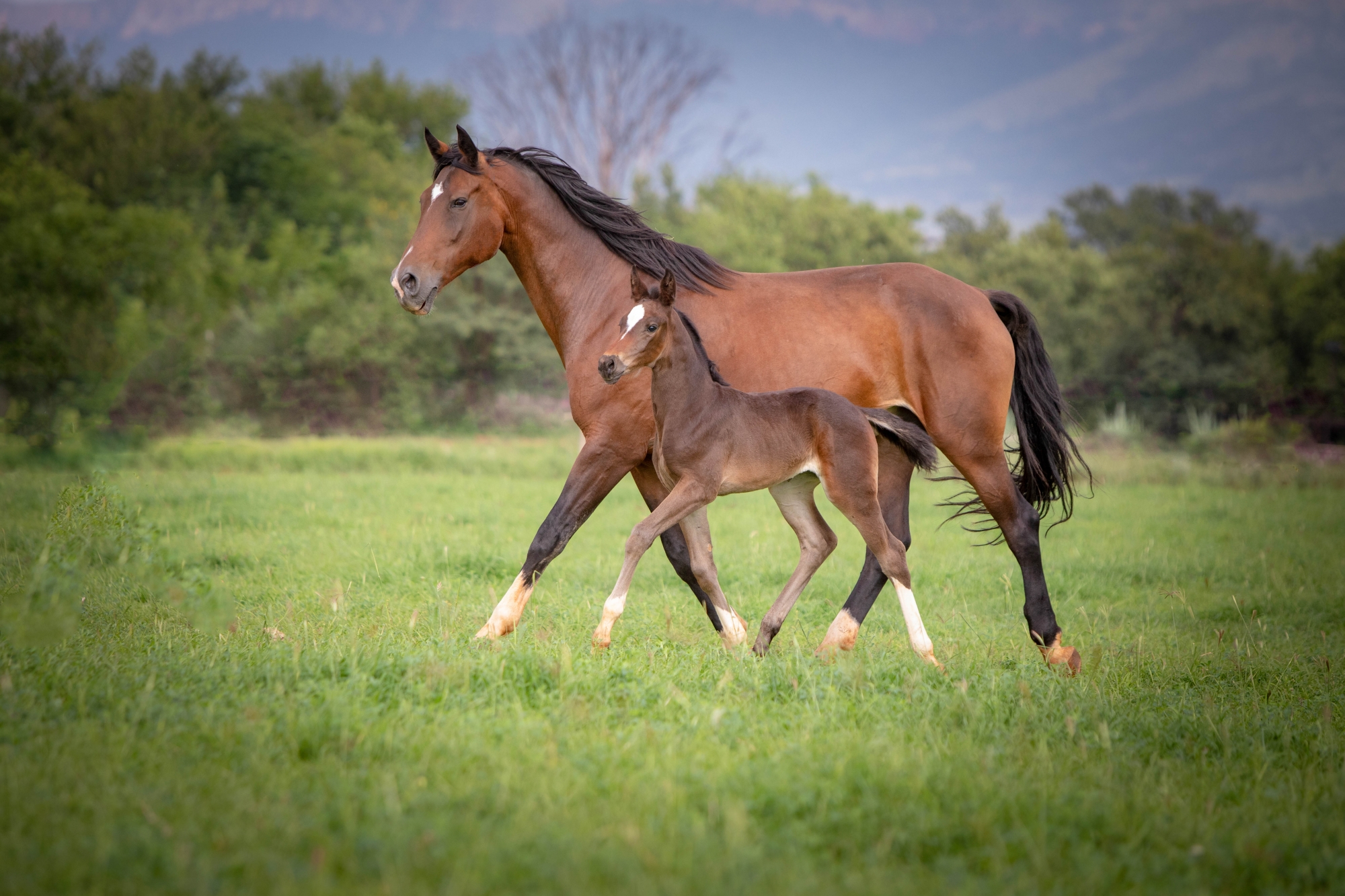 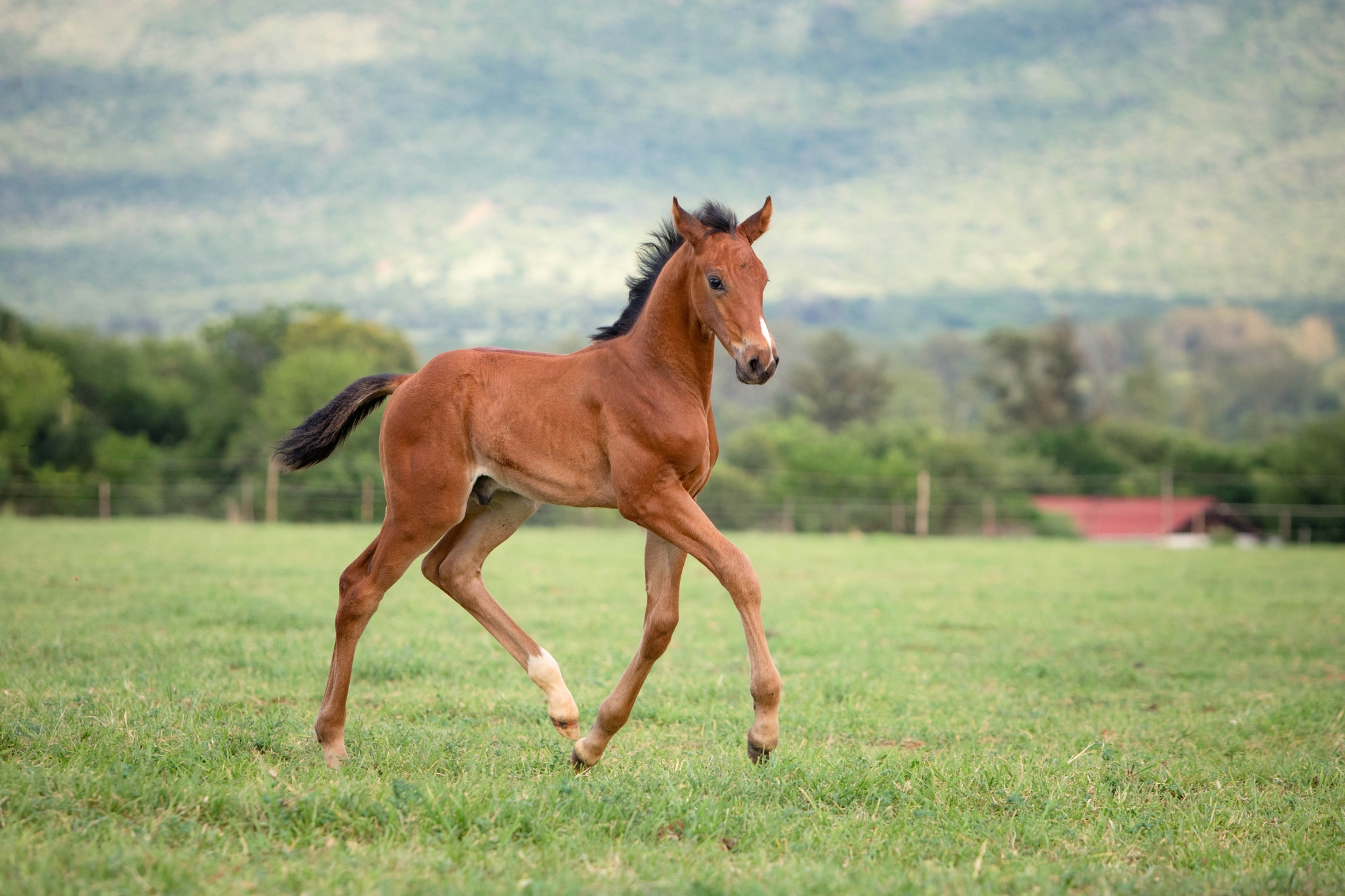 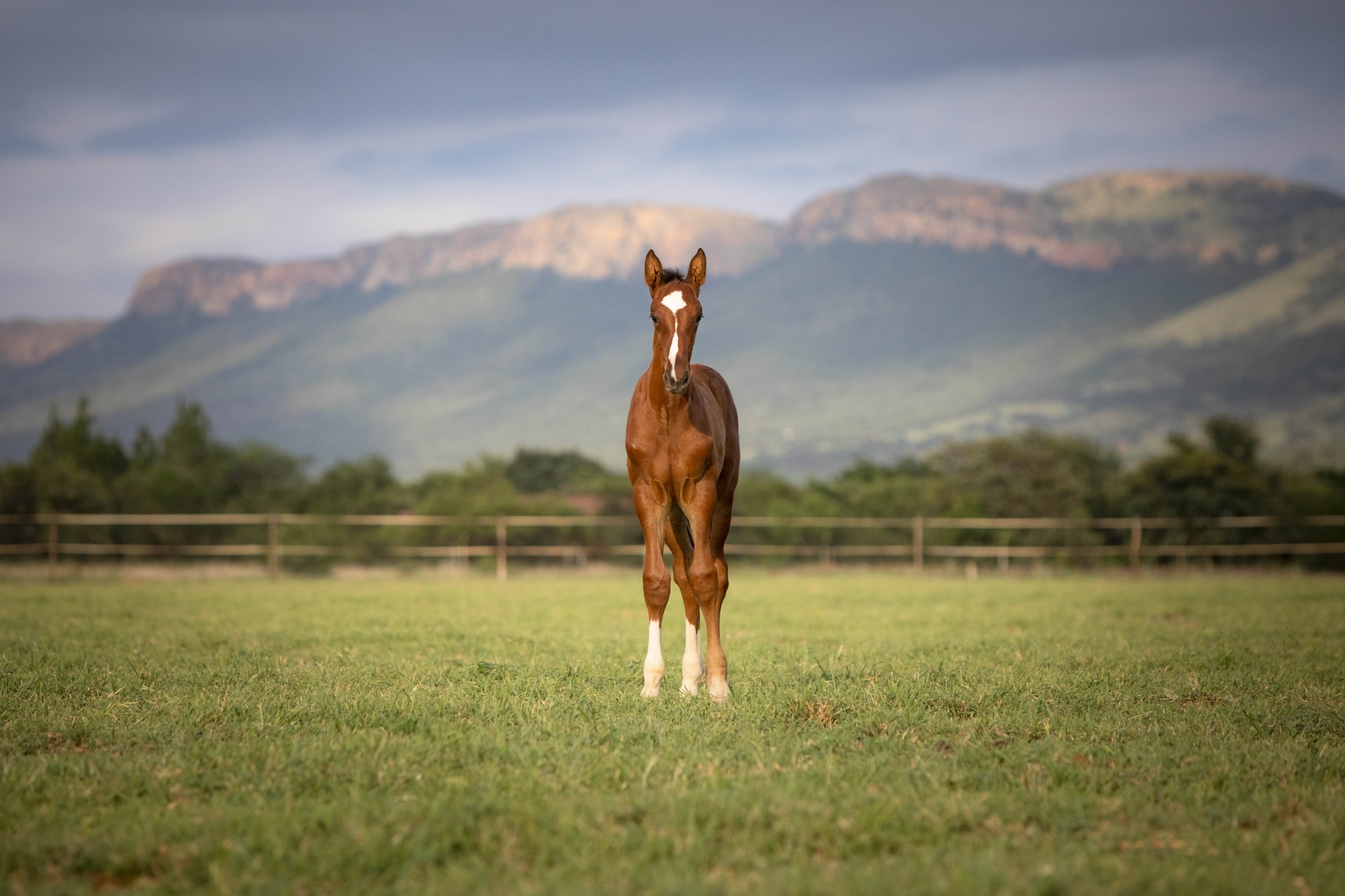 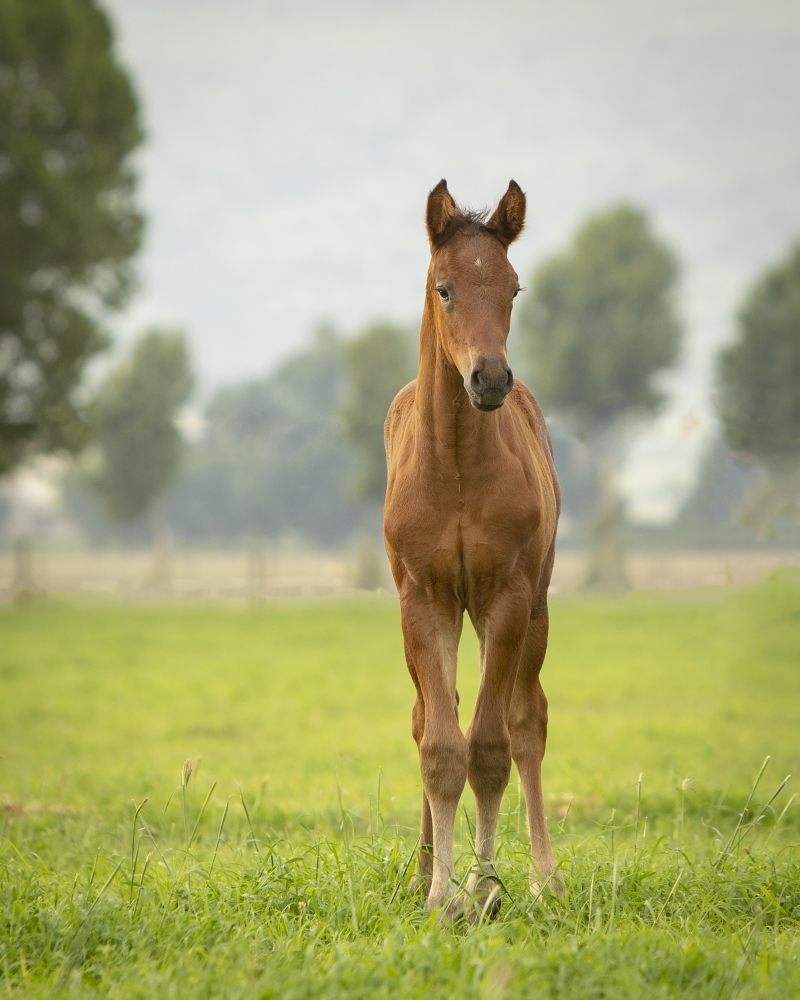 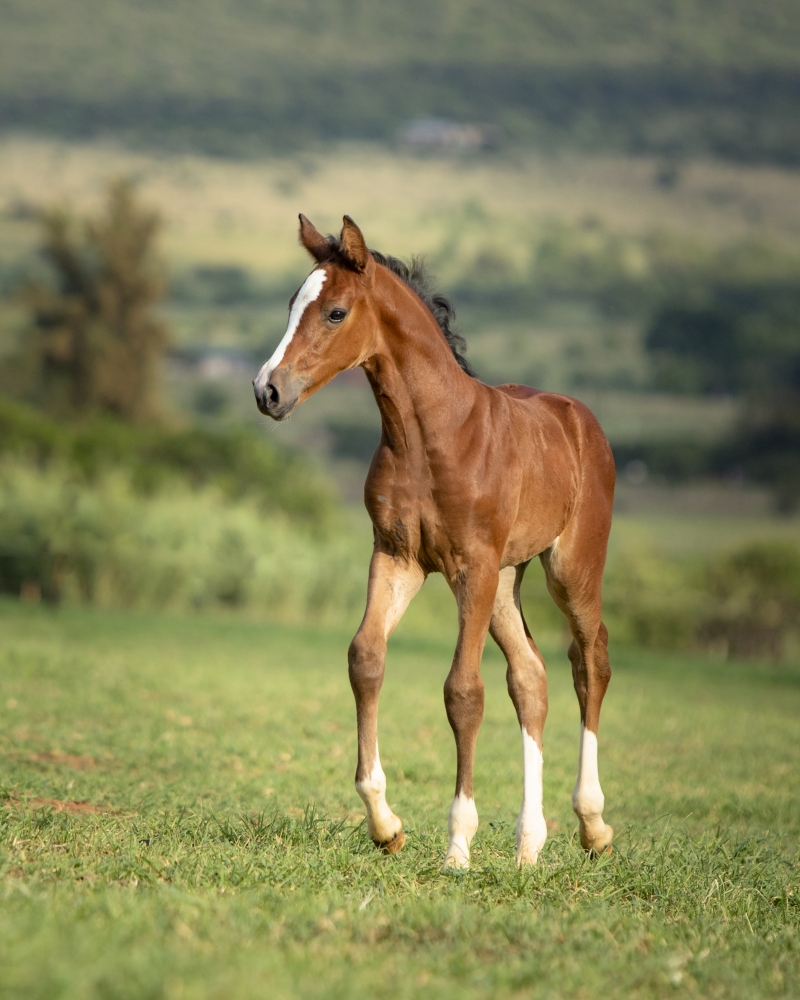