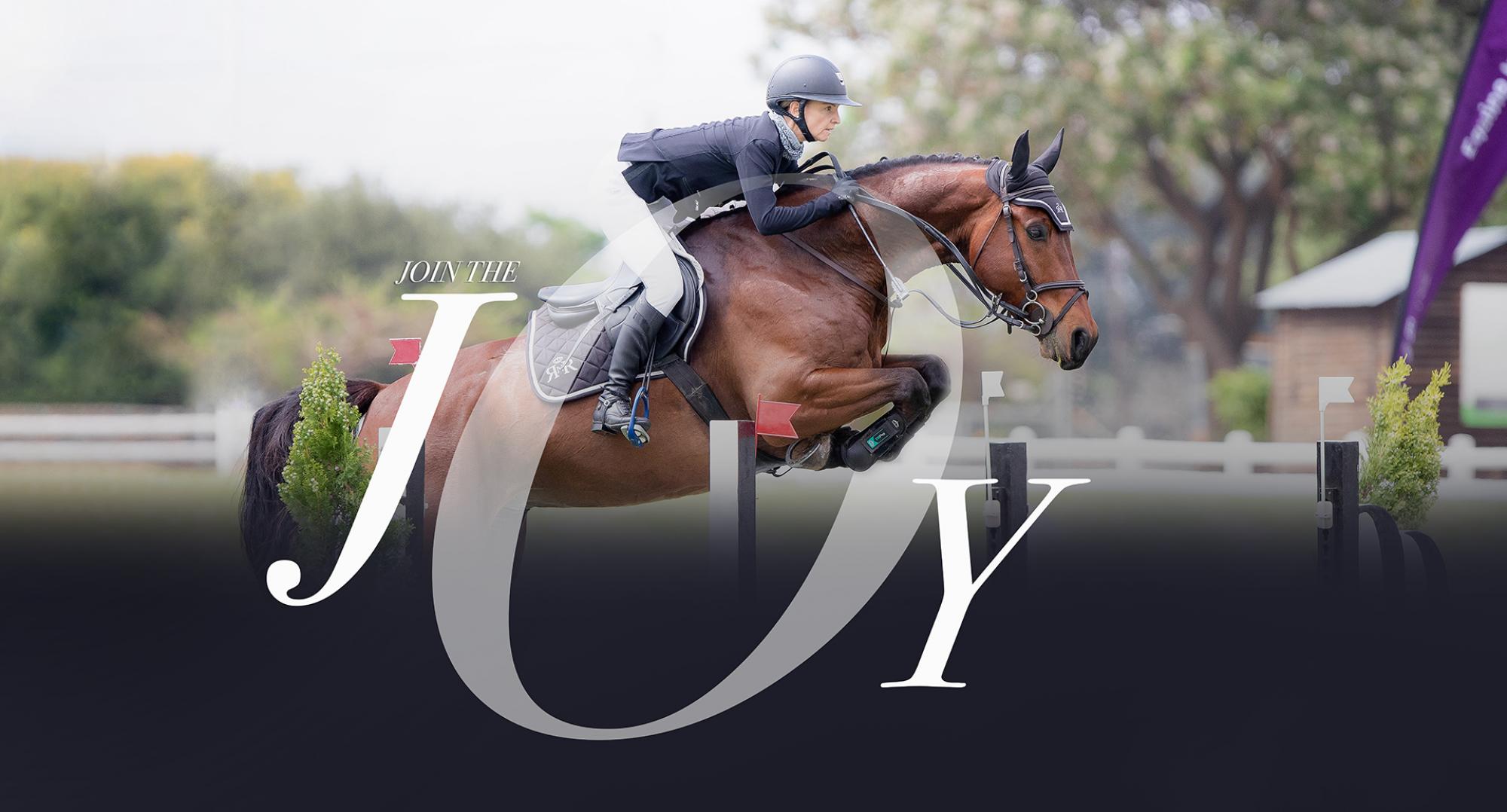 Exciting News on the 2021 Auction COMING SOON...
For details of the 2020 Auction terms and Conditions, please see below:

4. AUCTIONEER’S COMMISSION
No Auctioneers’ commission shall apply to the selling price of a Horse.

5. PAYMENT OF PURCHASE PRICE AND THE INVOICING THEREOF

14. WARRANTIES APPLICABLE TO THE SALE OF A HORSE

16. THE RIGHT OF THE AUCTIONEER AND/OR CAPITAL STUD TO REJECT ANY OFFER/S

19. APPLICABILITY OF THE ECT ACT

20. THE CP ACT
The sale of Horses by Capital Stud will be governed by certain provisions of the CP Act.

The Prospective Purchaser and the Ultimate Purchaser hereby agrees that any failure and/or delay by Capital Stud/the Auctioneer in exercising any of its rights in these terms and conditions shall not operate as a waiver by them as regards them exercising any of their rights in terms of these terms and conditions and at any time.

25. ADDRESS FOR SERVICE OF NOTICES AND LEGAL PROCESSES BY CAPITALSTUD ONYOU

26. APPLICABLE LAW
All matters arising from the Auction Process including Offers shall be subject to the Laws and more specifically governed thereby.

28. VARIATIONS AND SOLE RECORD OF AGREEMENT