Darco (one of the best sport sires of all time) is recognised as the direct bloodline as Homerus'sire. Homerus''dam-line comes from the very good Holsteiner line no. 162, and his dam has produced a winner of the Belgian Trophy for Young Horses in 2009 as well as a placing in the final of the free-jumping competition at Mechlen in 2008.

Homerus grabbed attention from a young age by winning the free-jumping competiton for three-year-olds at President's Cup in 2010. Since then, he has developed up through the grades, currently having competed in many 1.50m Grand Prixes with Leona van der Merwe. 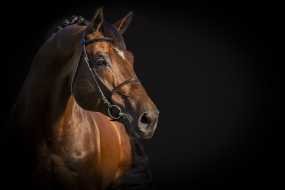 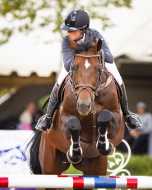 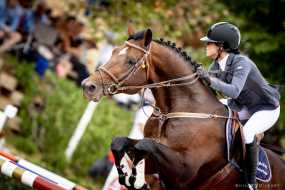 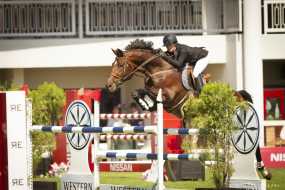 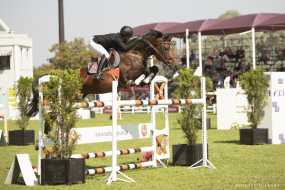 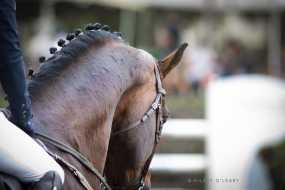